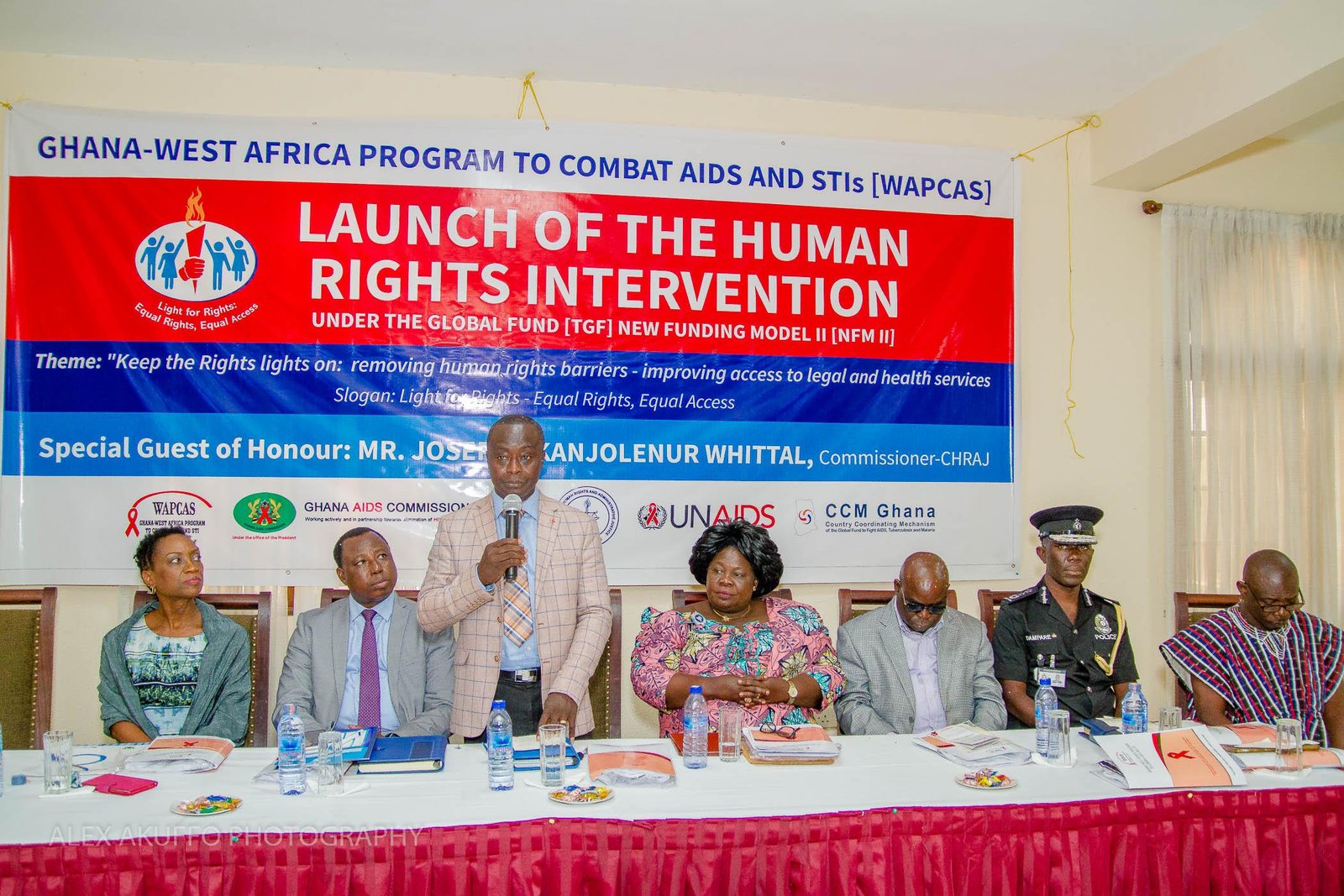 Those were the days and we'll do it our way yes our way. Make our dreams come true for me.